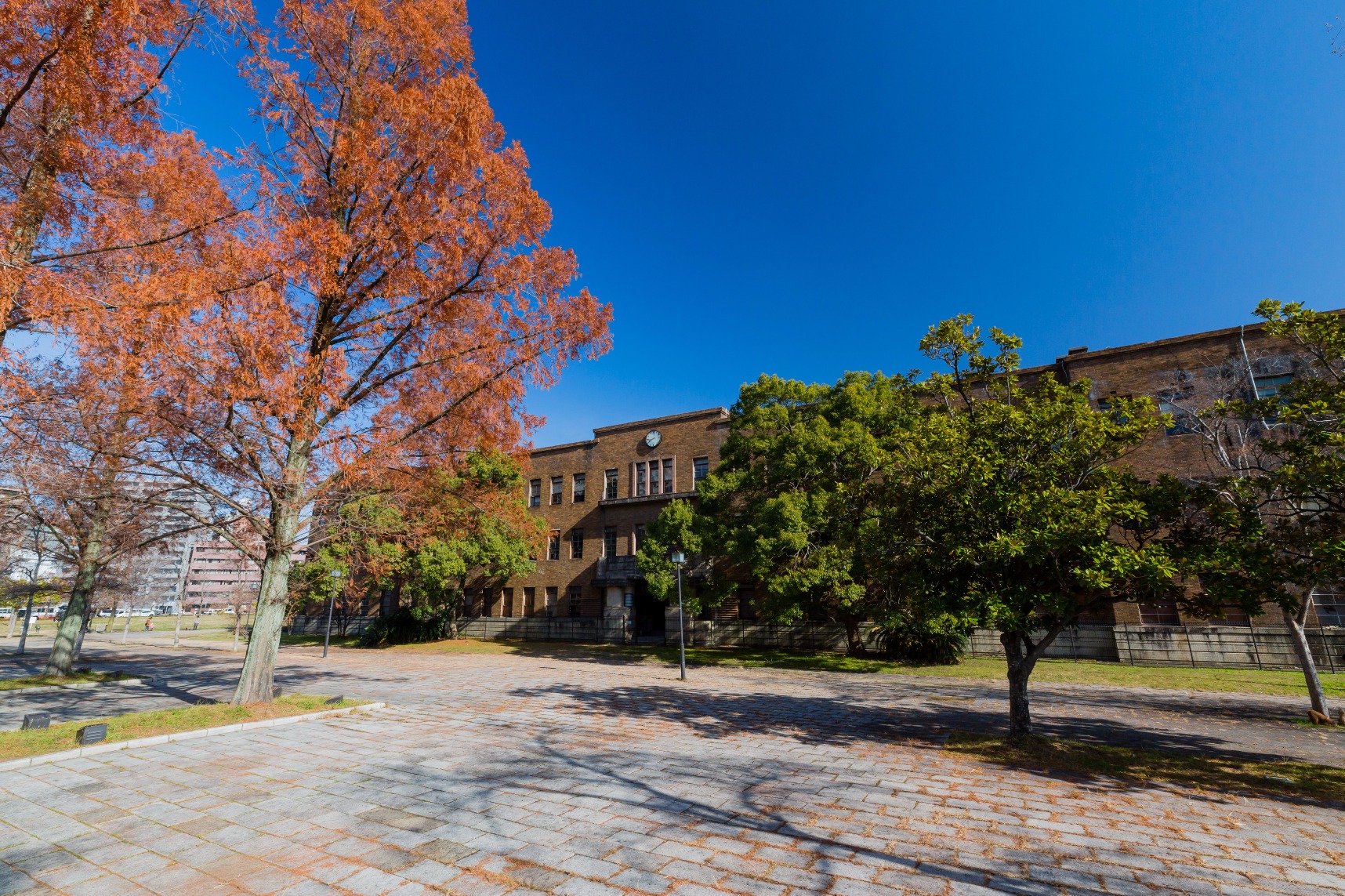 The building circa 1931 (courtesy of the Hiroshima Municipal Archives).

The sturdy outer shell of the building was all that remained after the bombing, the interior lost to fire. Student casualties were few as most had already been mobilized at the time of the bombing.

The building and its grounds were acquired by the City of Hiroshima in April 2013, and conservation measures are currently under consideration. 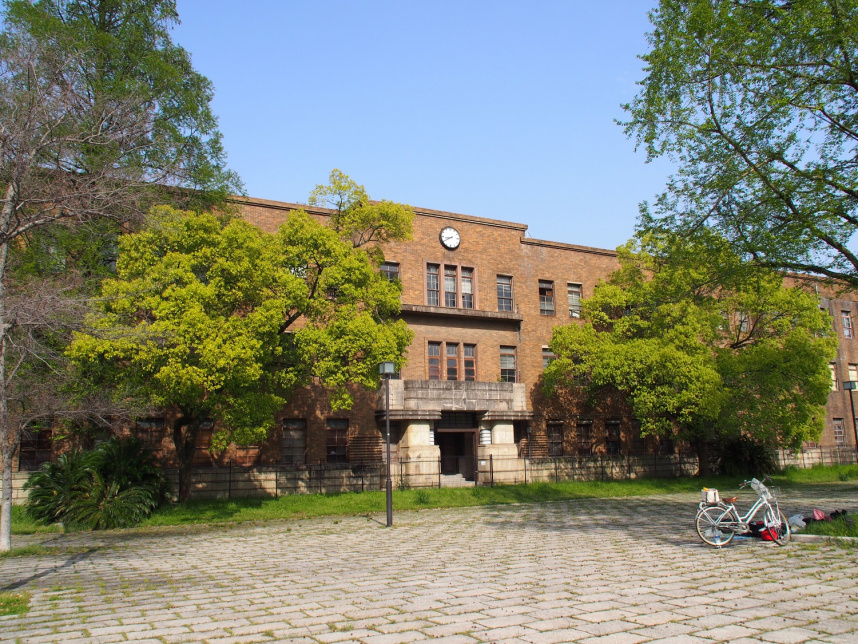