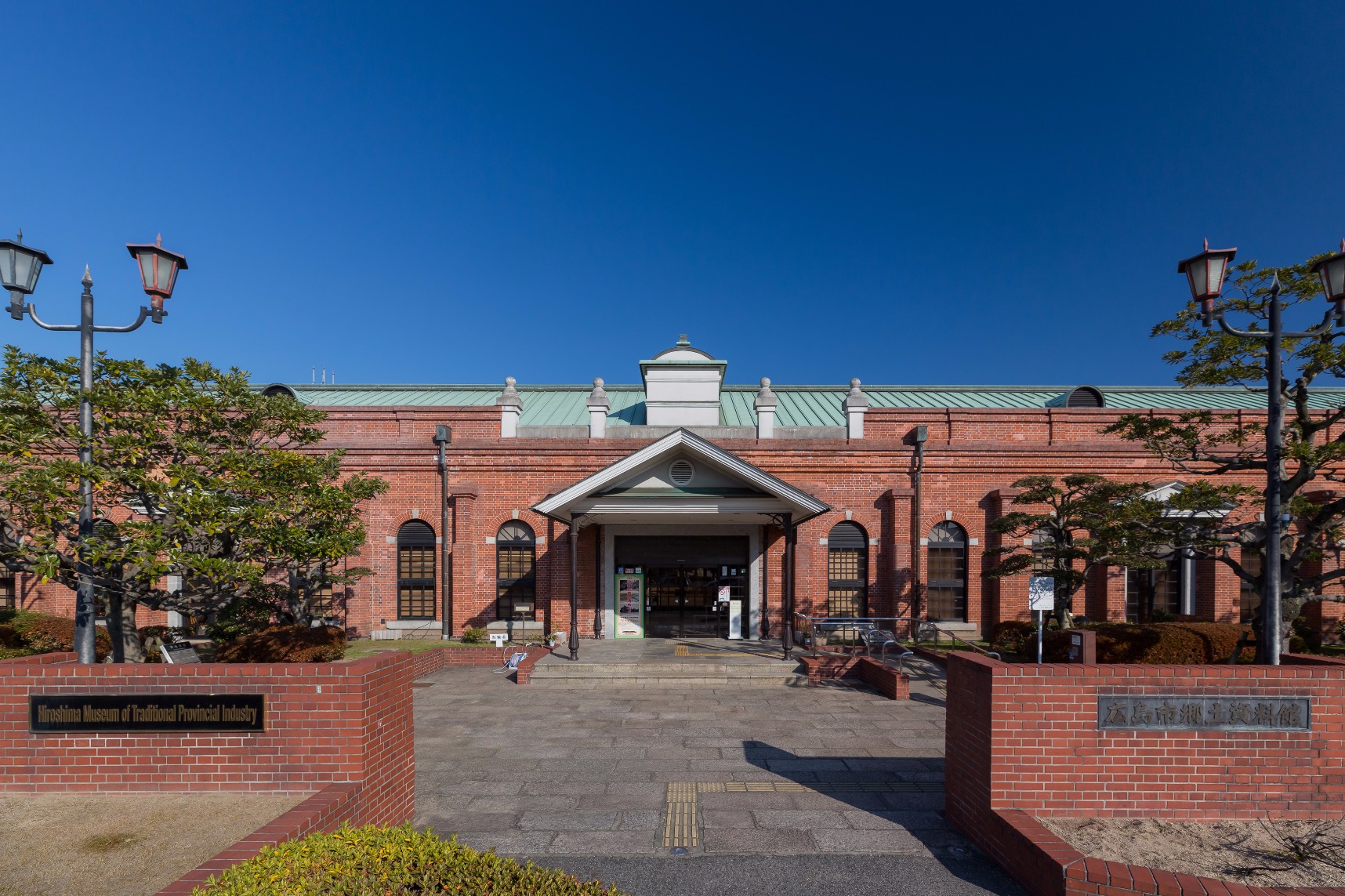 Originally built in 1911 as a canning factory in the Ujina Army Provisions Depot, the beautiful brick building served the Ujina Branch of the Imperial Army, and was responsible for producing, procuring, storing, and delivering food for soldiers and feed for warhorses.

The building was restored to its former glory and reopened as the Hiroshima City Museum of History and Traditional Crafts in May 1985; one of the bent rafters is currently displayed above the entrance.