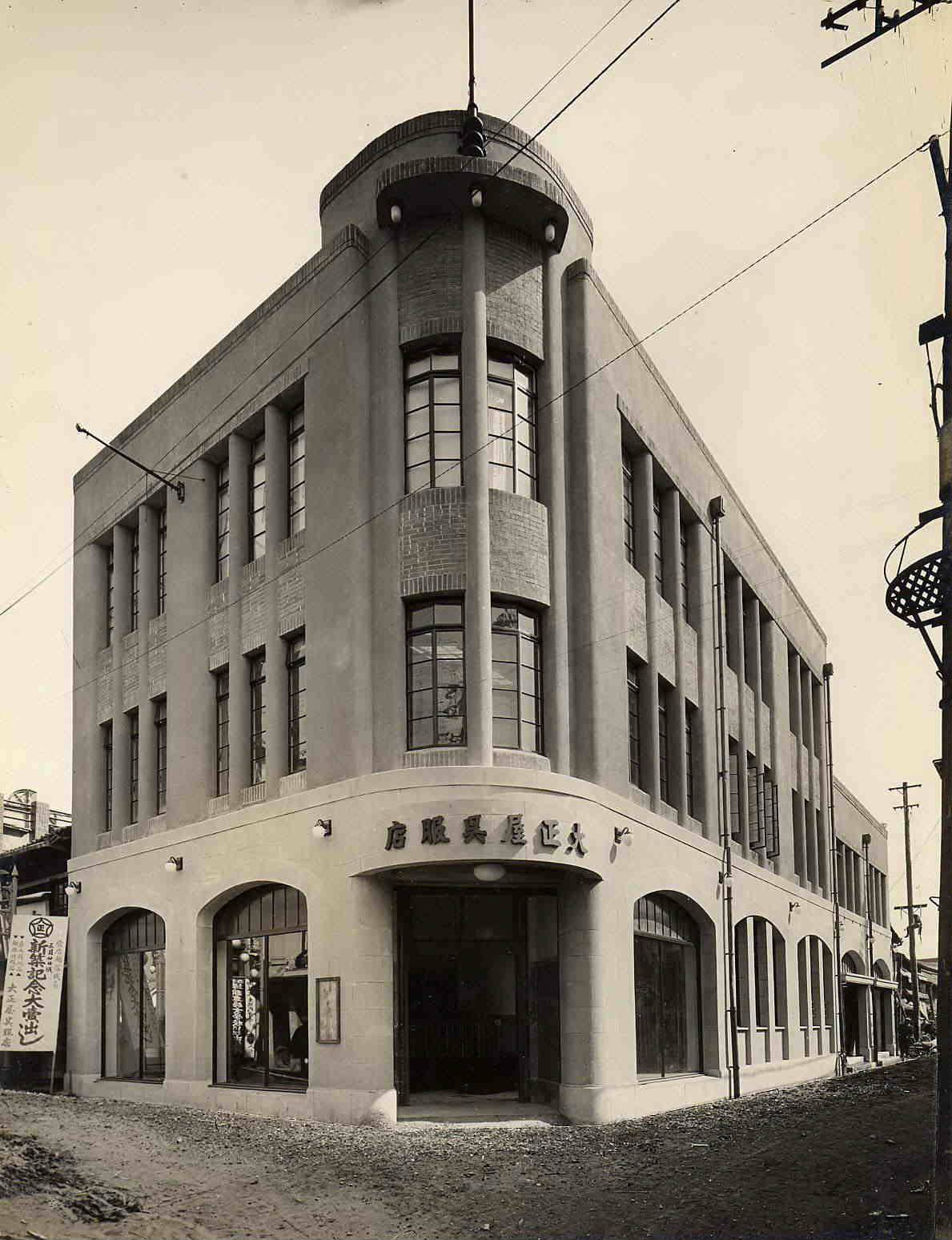 Originally built in March 1929, the building currently known as the Rest House was first the Taisho-ya Kimono store, a modern building of reinforced concrete that stood out among its wooden roofed neighbors. From the rooftop, you could look out over the entire city. 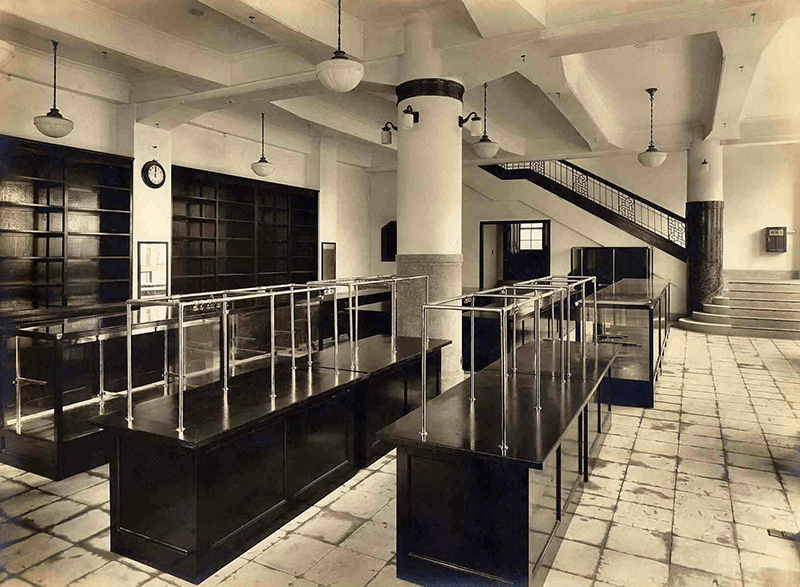 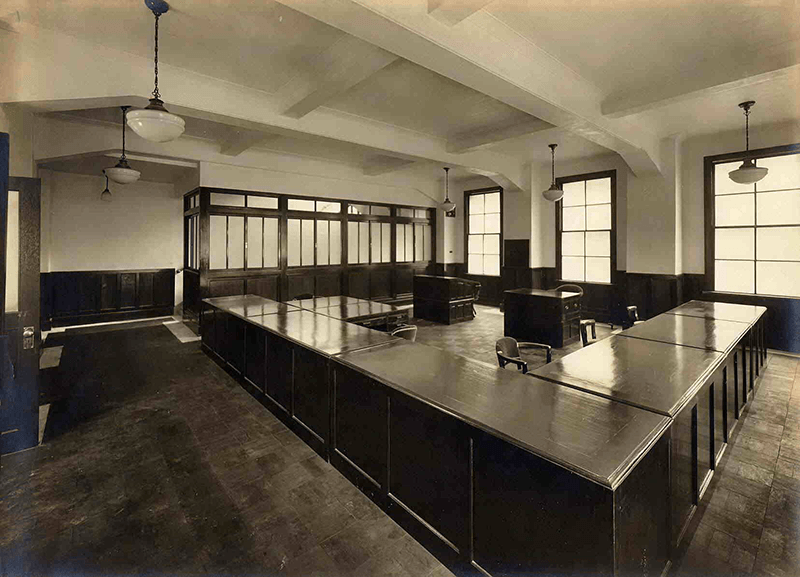 In December 1943, Taisho-ya was closed by order of the Textile Control Ordinance. The building was then renamed Fuel Hall and put under the control of the Hiroshima Prefecture Fuel Rationing Union. 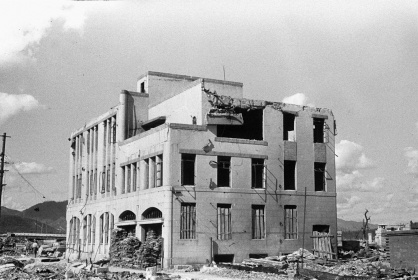 The Fuel Hall after the bombing, September 1945 (Currently the Rest House) (Courtesy of the Asahi Shimbun)

Just 170 meters from the hypocenter, the roof was crushed by the blast, destroying the interior before it went up in flames. The outer walls of the basement were the only parts of the structure to survive. Among the 37 people working inside the building on August 6, there was only one survivor: Eizo Nakamura, a worker for the Union who happened to be in the basement looking for documents when the bomb went off. 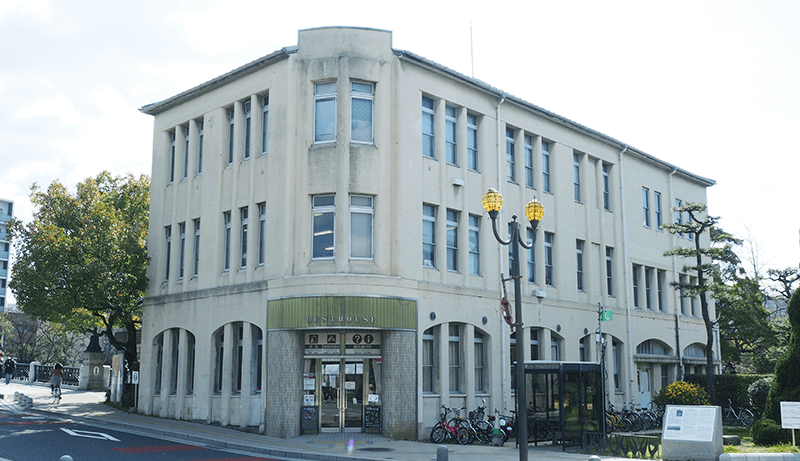 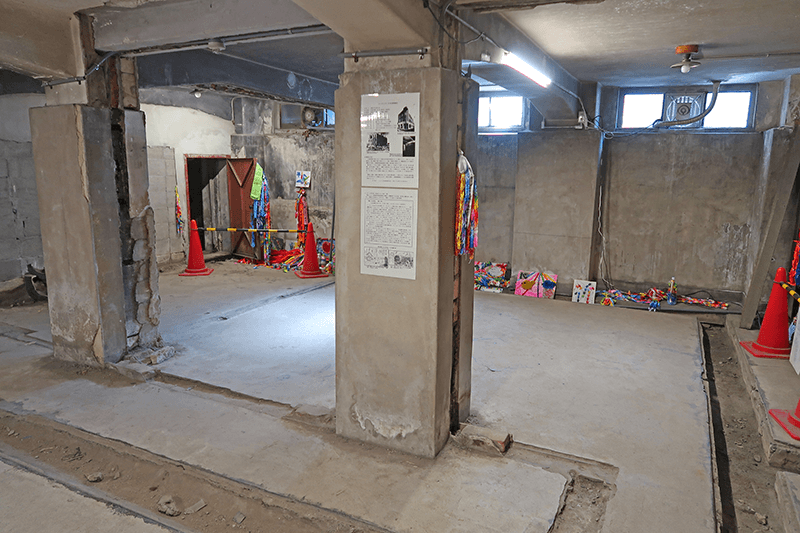 Despite surviving the bomb, there was controversy over the future of the building. During construction of Peace Park, it was nearly slated for demolition, however, in March 1957, the City of Hiroshima instead turned the building into a headquarters for recovery and reconstruction. Subsequently, in 1982, the building was renovated into the hub for tourist information that we currently known as Rest House, leaving the basement preserved as it was on August 6.

After two years of renovation, the Rest House officially re-opened on July 1, 2020. The building was restored to look like it did in 1929. 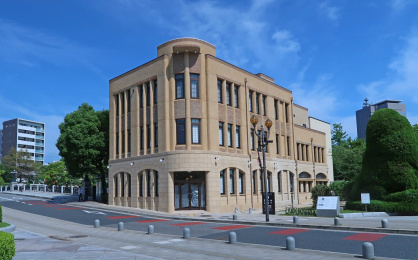