Built in July 1928, the former Honkawa National Elementary School was the first reinforced concrete school building in all of Hiroshima. The modern, three-story building came equipped with a basement, and it was so novel that it was featured in the local paper. 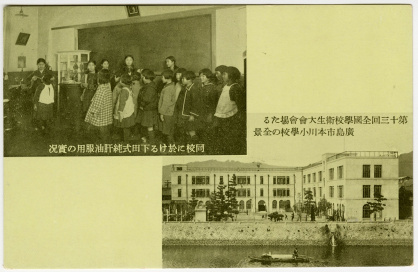 (Courtesy of the Hiroshima Municipal Archives)

The building was the closest school to the hypocenter, at a distance of only 410 meters. The reinforced concrete walls and the basement were the only things that managed to survive the blast on August 6; 400 students and 10 teachers lost their lives. In the ensuing firestorm caused by heat rays (concentrated high-powered thermal energy), the interior of the building too was lost. 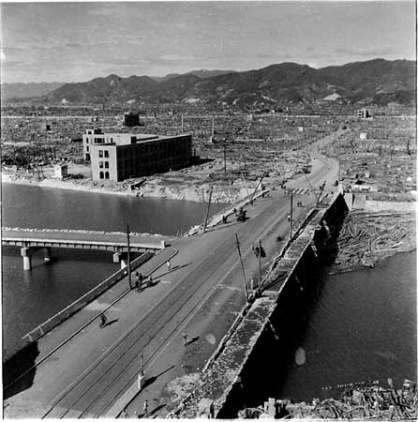 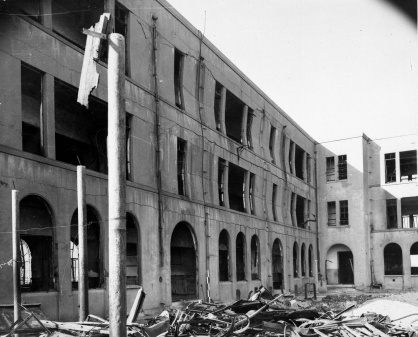 (Photo by US Army/ Courtesy of The U.S. National Archives & Records Administration)

Honkawa Elementary was used as a makeshift medical station to treat victims and the schoolyard served as a temporary crematorium. After undergoing minimal repairs, the school reopened in February 1946. Repair and renovation would continue until April 1988, when it was slated for demolition in favor of a brand new school building.

The basement and part of the original hibaku school building were preserved as a testament to the destructive power of nuclear weapons, and in May 1988, these became the Honkawa Elementary School Peace Museum. 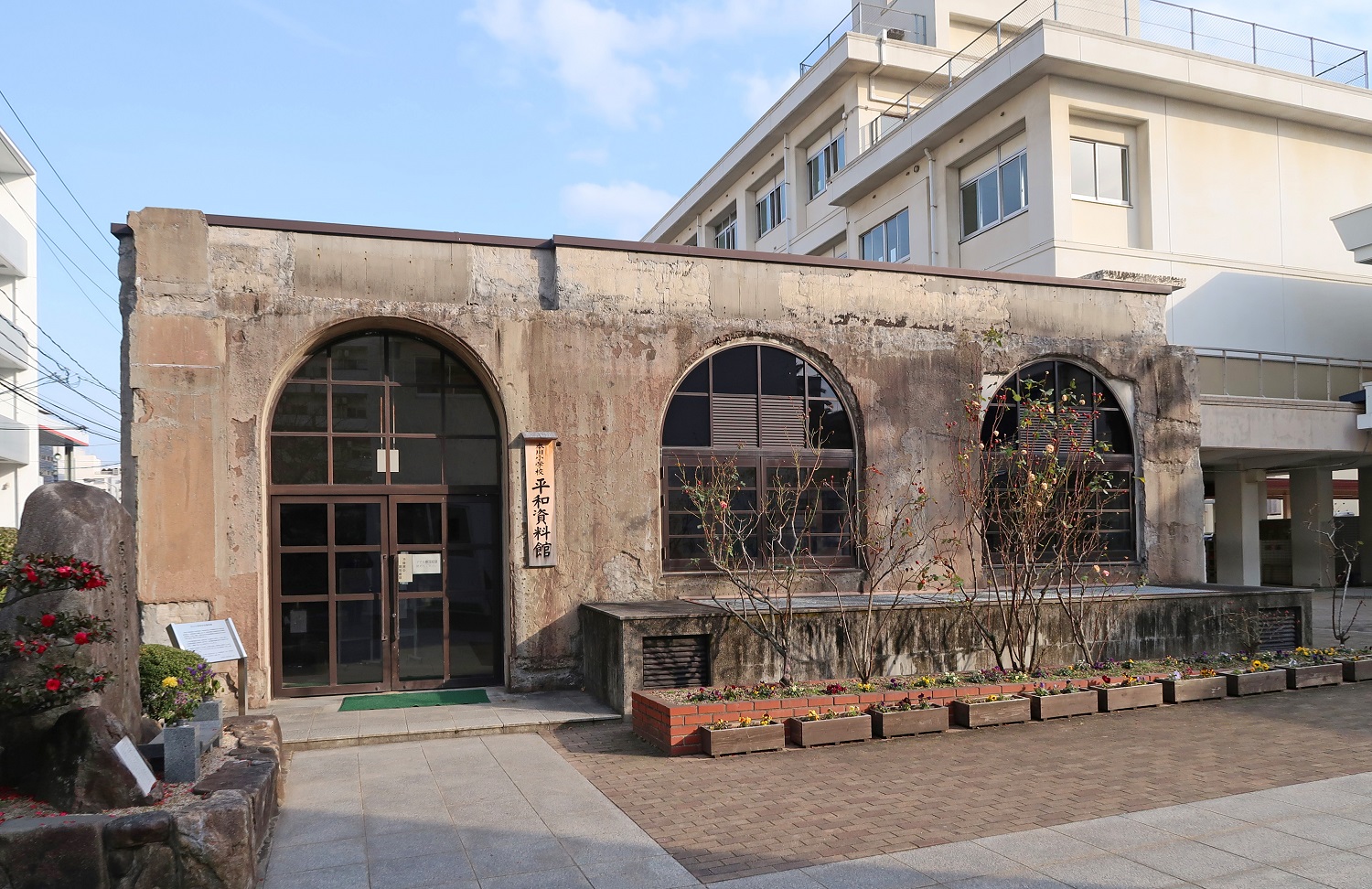 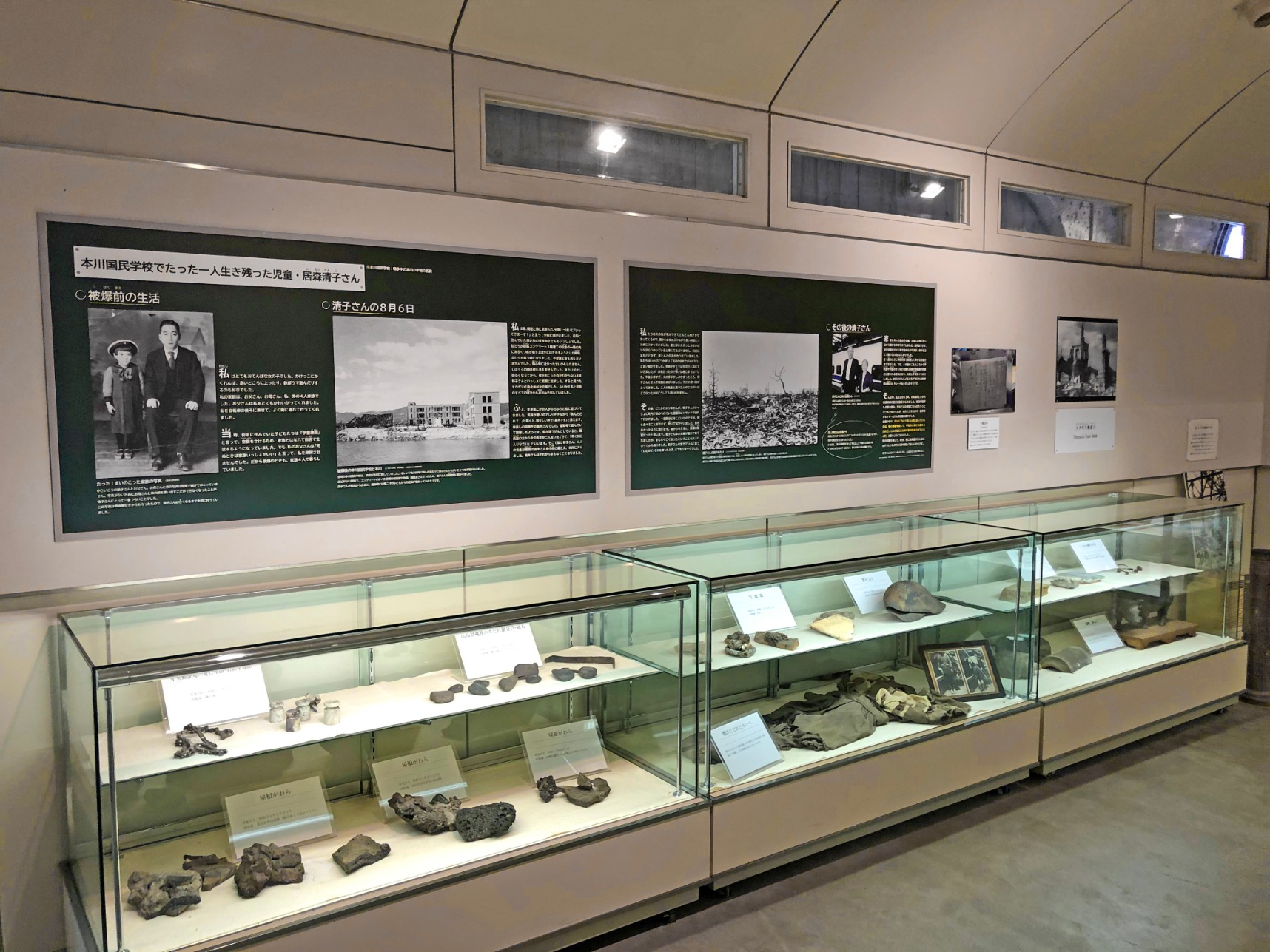 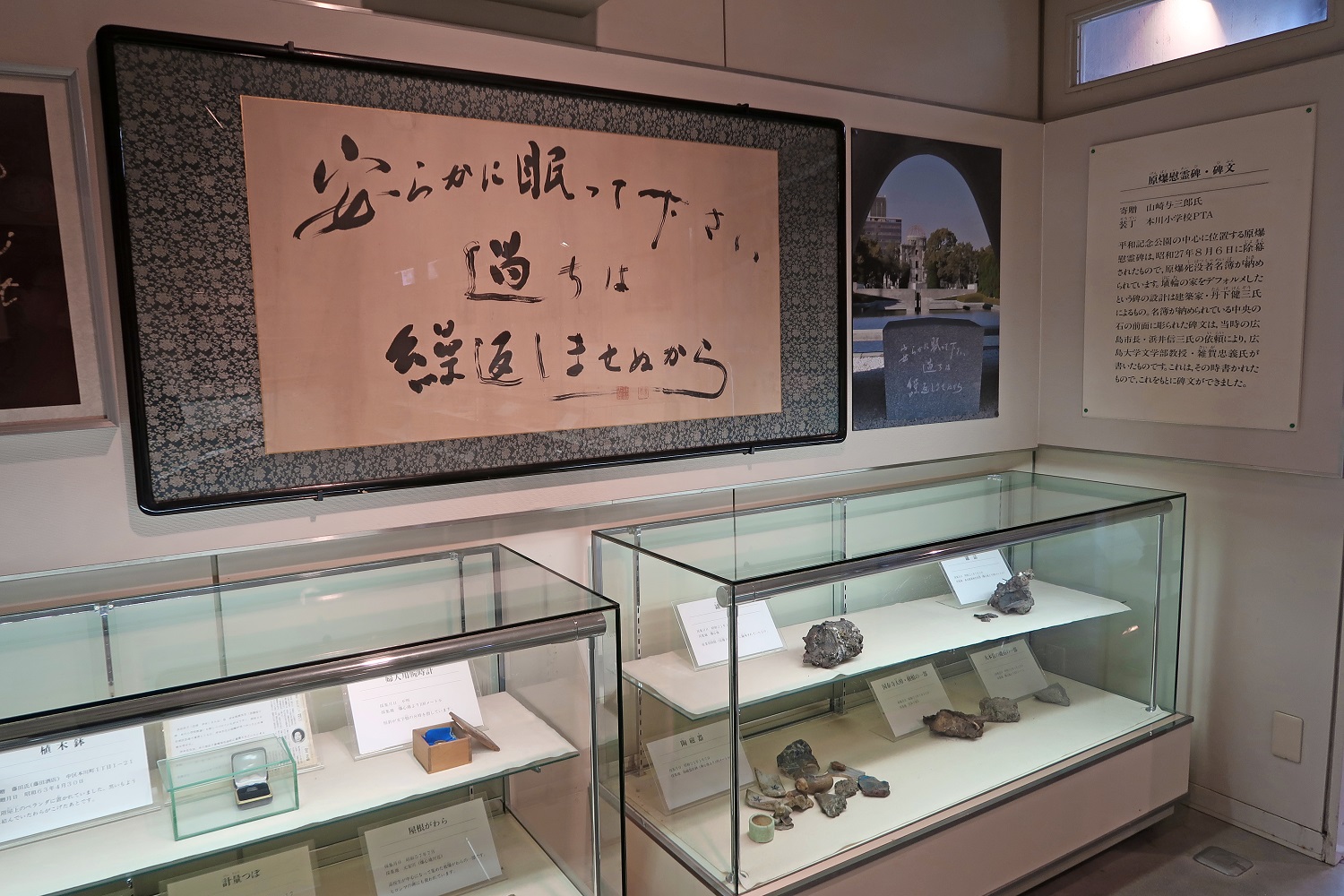 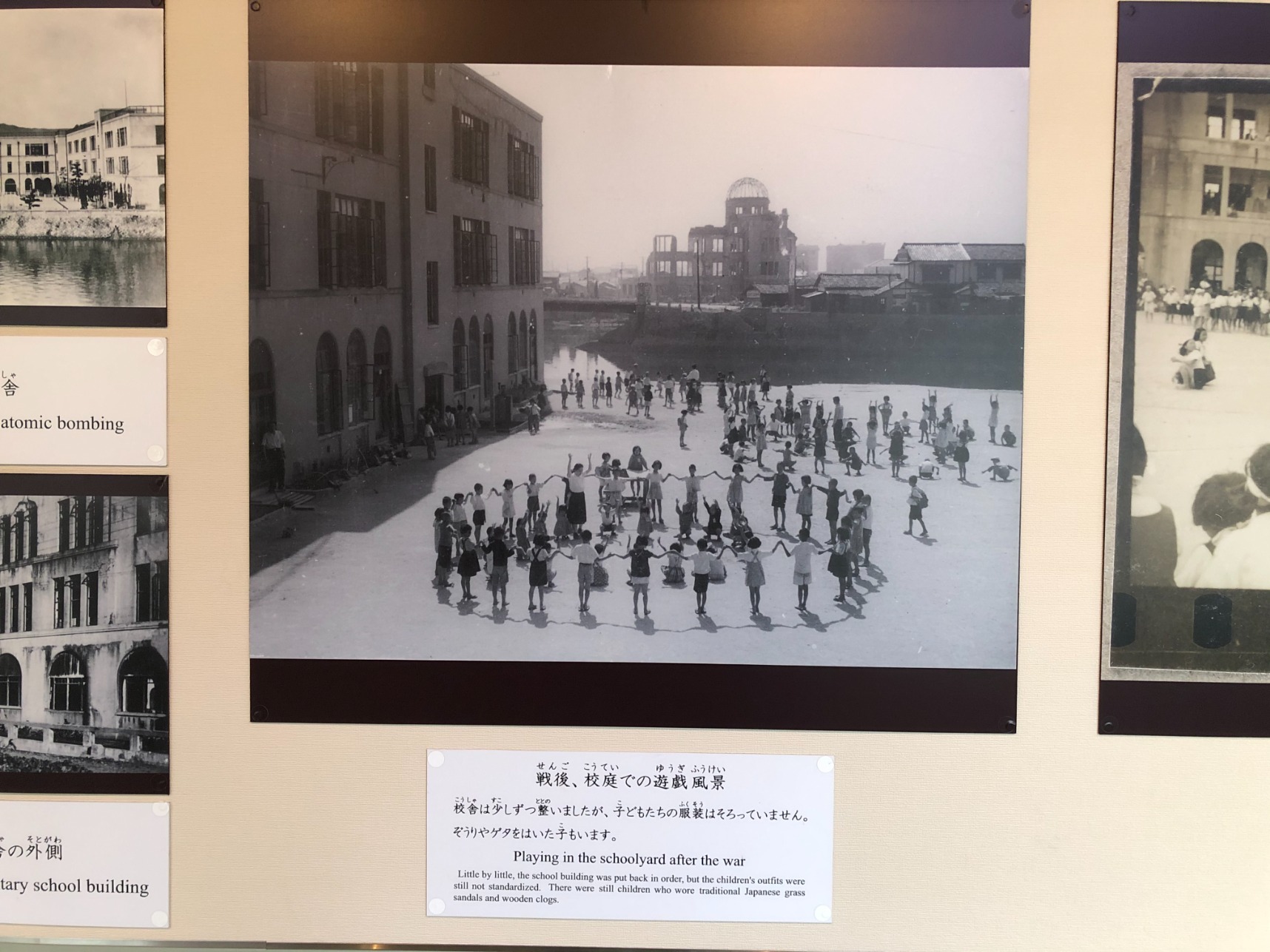