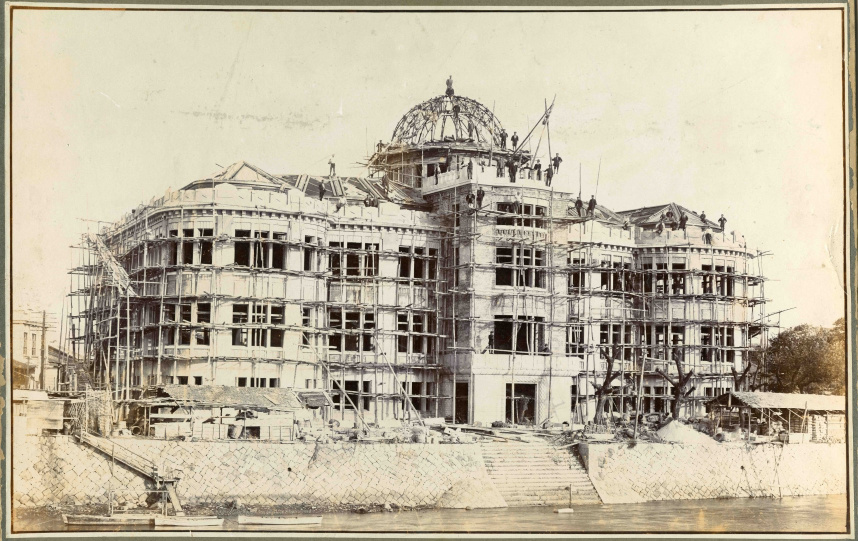 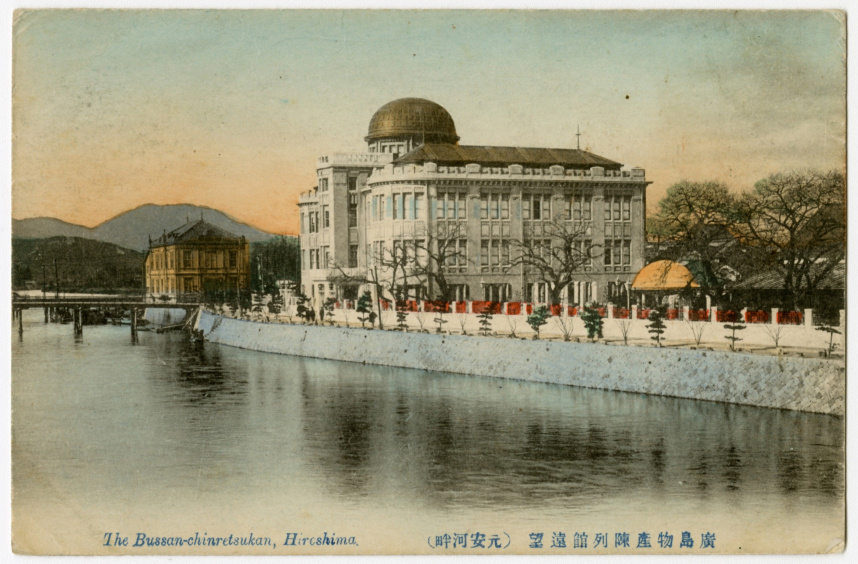 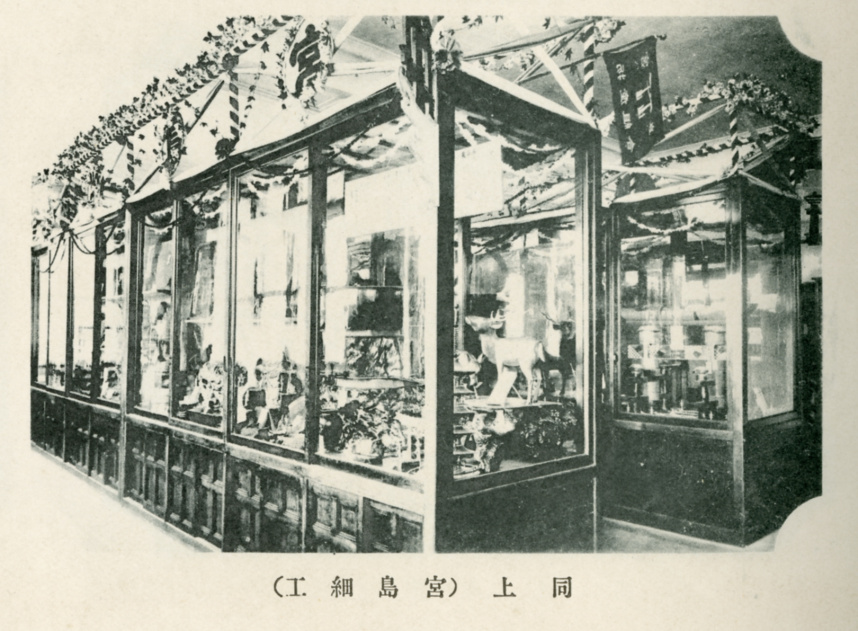 Renowned for its European design, the Exhibition Hall quickly became a Hiroshima landmark used for displaying and selling local goods, art exhibitions, expositions, and more. In 1933, it was renamed the Hiroshima Prefectural Industrial Promotion Hall. 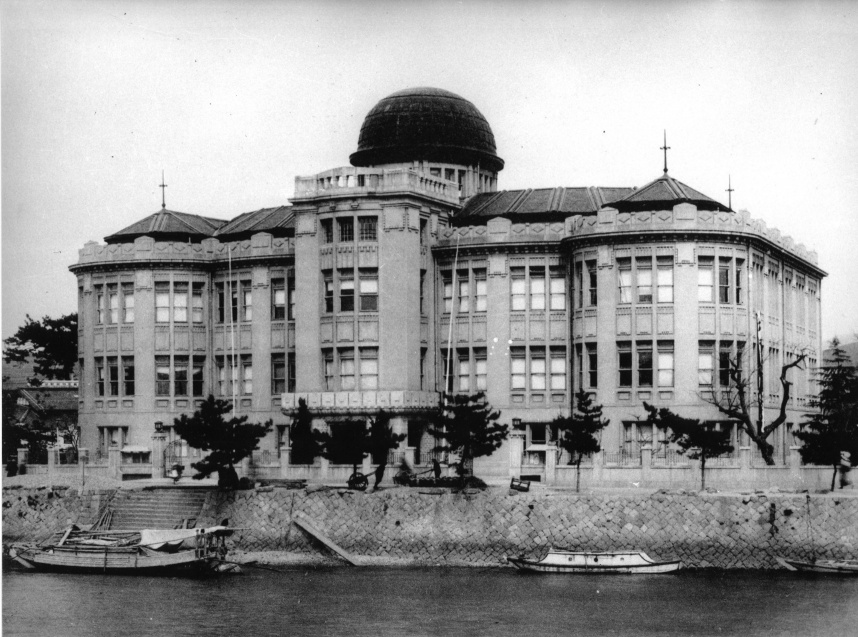 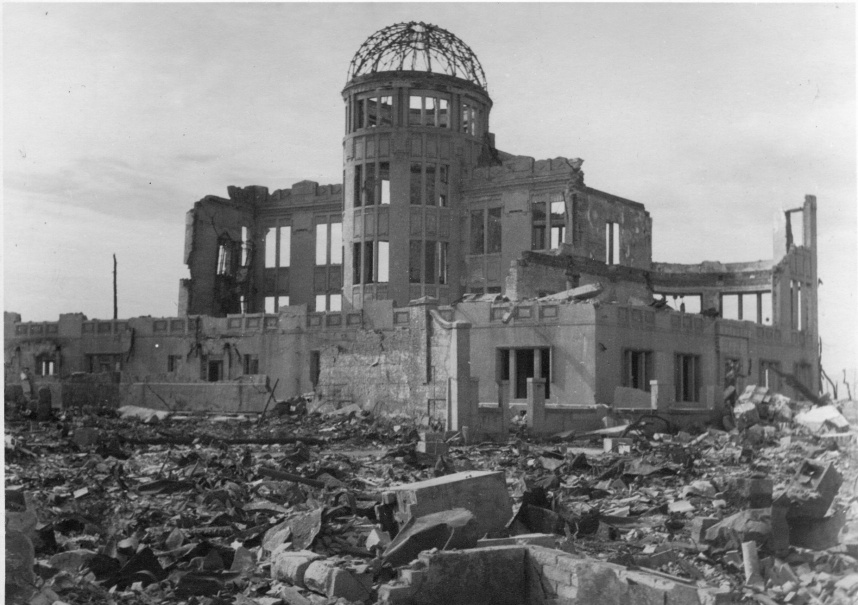 August 6, 1945 -- at 8:15 am, a single atomic bomb instantly rendered the buildings in downtown Hiroshima to rubble and ash. The Hiroshima Prefectural Industrial Hall, a mere 160 meters from the hypocenter, was severely impacted by both the initial blast and heat rays, concentrated, high-powered rays of thermal energy, which melted the copper covering the dome and set the entire roof ablaze. The bomb exploded just above the dome of the building, funneling the blast through the melted dome and into the interior, gutting the inside but sparing the walls you see today. No one in or around the building escaped alive. 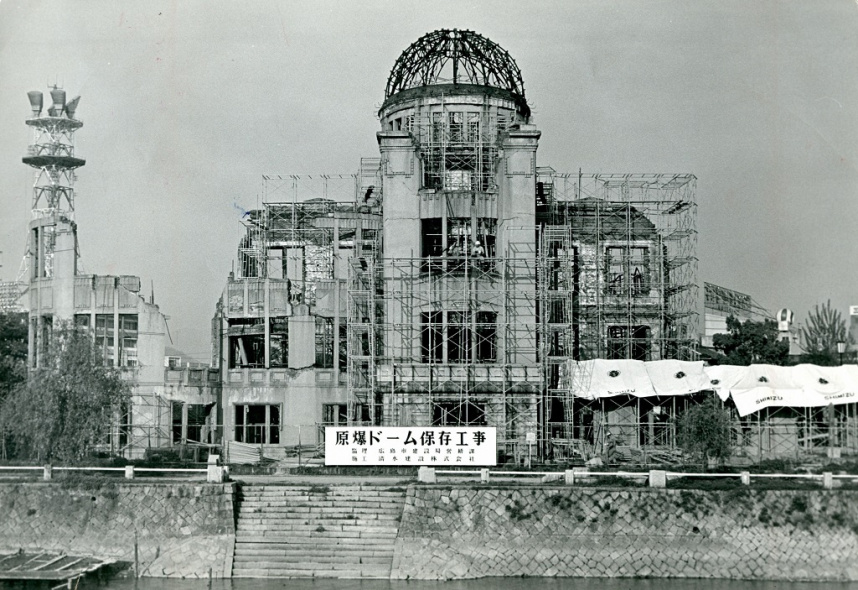 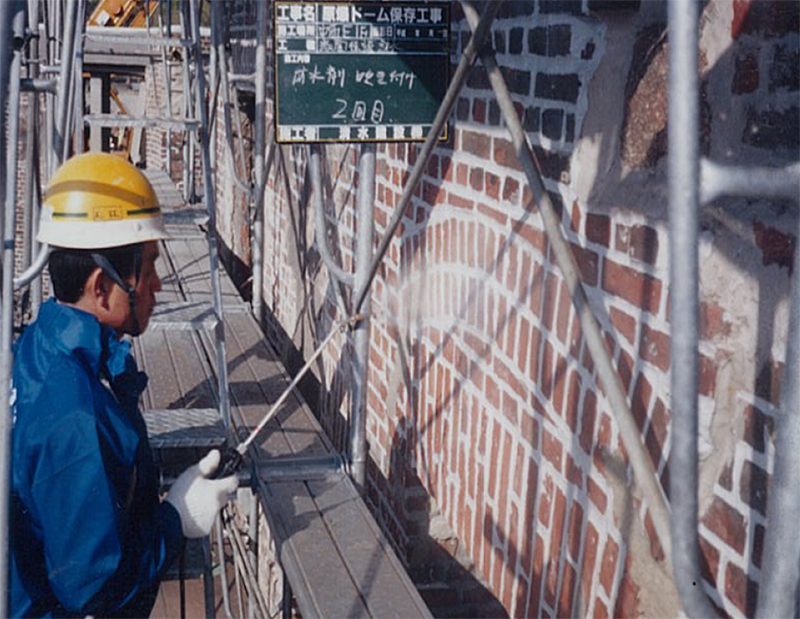 After the end of WWII, the dome, now merely a skeleton of bare steel framework, came to be called the Atomic Bomb Dome, a name born of the citizens of Hiroshima. Residents appealed for the preservation of the Dome as a raw example of the sheer destructive power and horror of nuclear weapons, and in 1967, their voices were heard and preservation of the Dome began. Preservation and maintenance efforts would continue in 1989, 2002, and 2015. 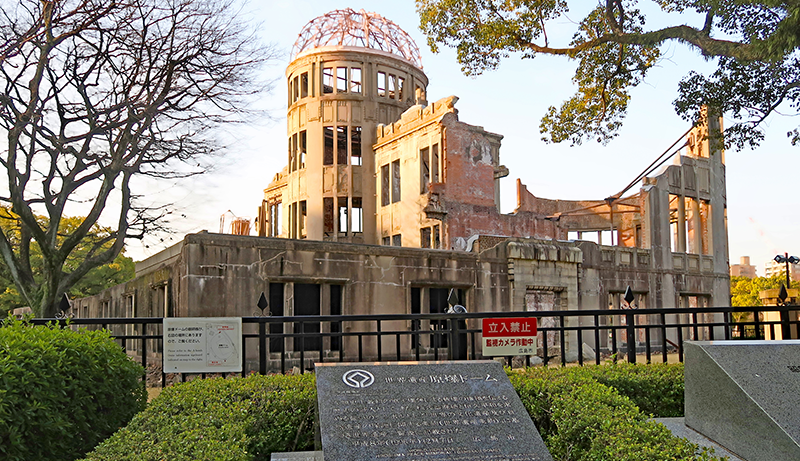