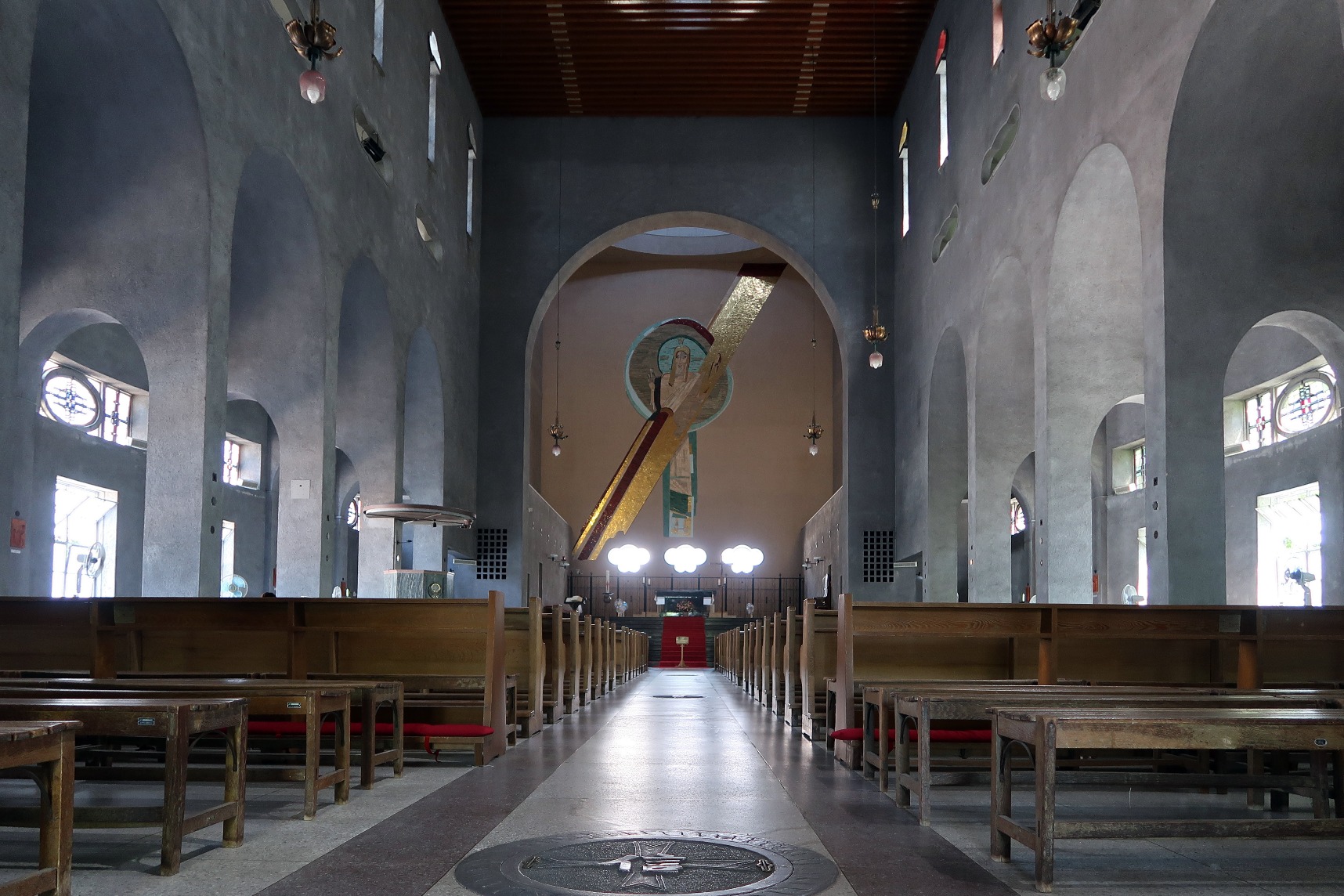 Constructed to pray for world peace and in memorial of the victims of the atomic bomb and WWII, the Memorial Cathedral for World Peace (as known as the Nobori-machi Catholic Church) began with Father Lassalle Enomiya, a hibakusha who garnered support from the Catholic Pope as well as people from around the world to build the cathedral.

Construction began on August 6, 1950, and was completed five years later on August 6, 1954. Designed by Mr. Togo Murano, who was also involved in the design of Prince Hitachi's residence and the Takarazuka City Hall building in Hyogo Prefecture, the cathedral was the first building (along with the Peace Memorial Museum) to be designated an Important Cultural Property after WWII. 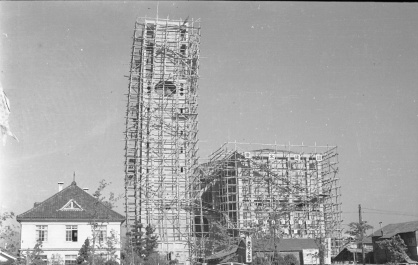 Construction of the Memorial Cathedral for World Peace (courtesy of the Hiroshima Municipal Archives). 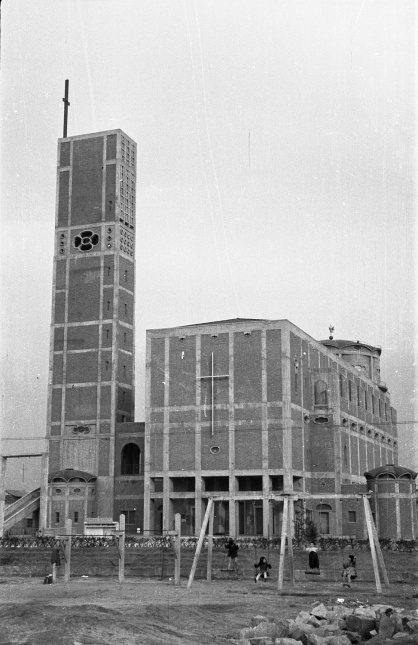 The completed cathedral (courtesy of the Hiroshima Municipal Archives). 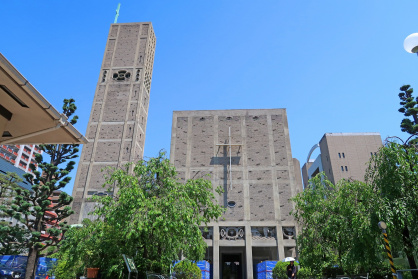