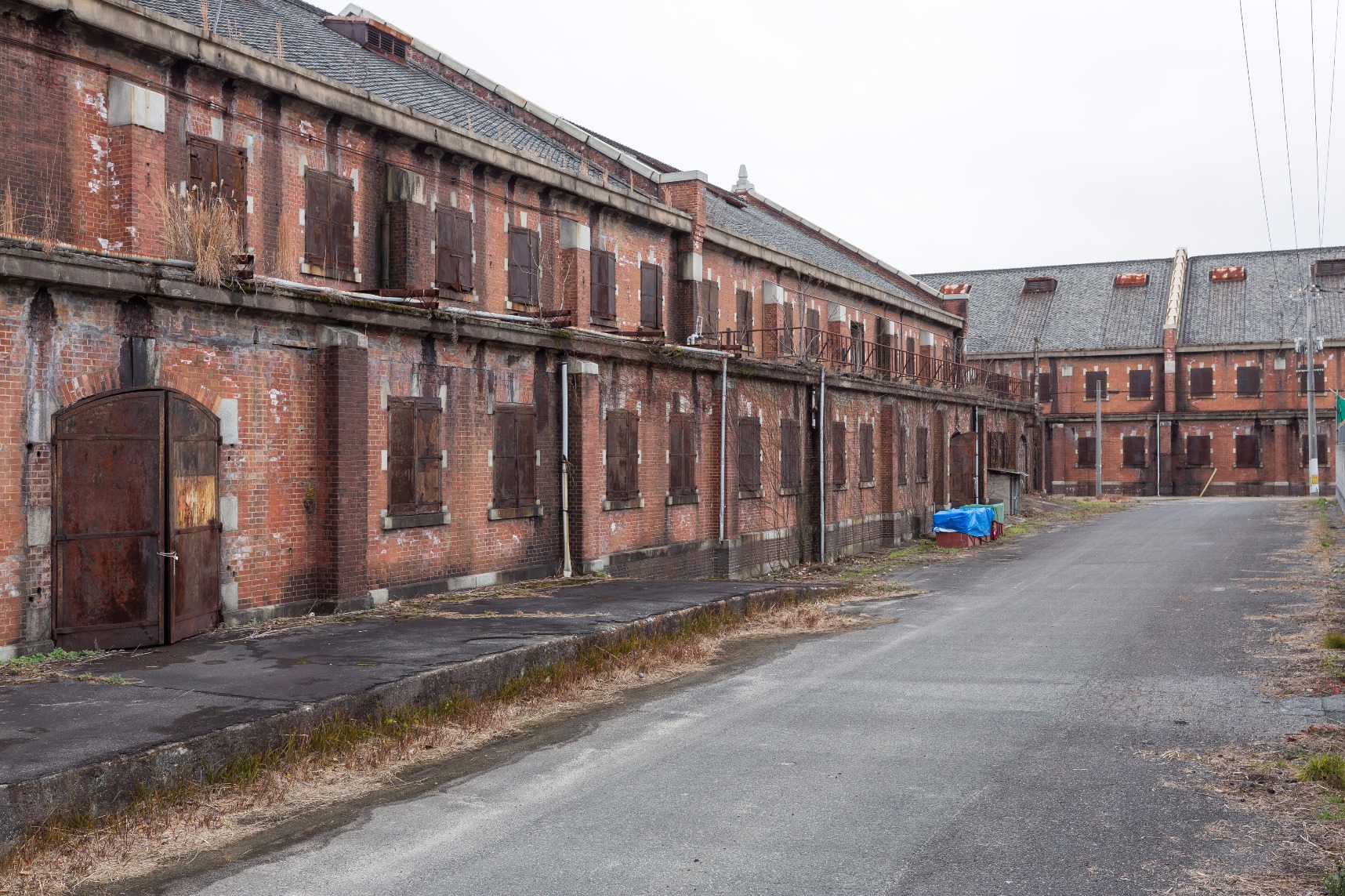 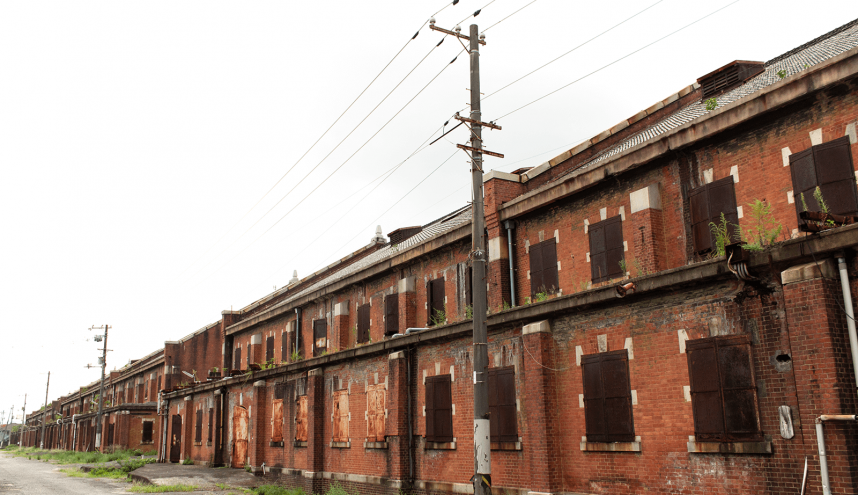 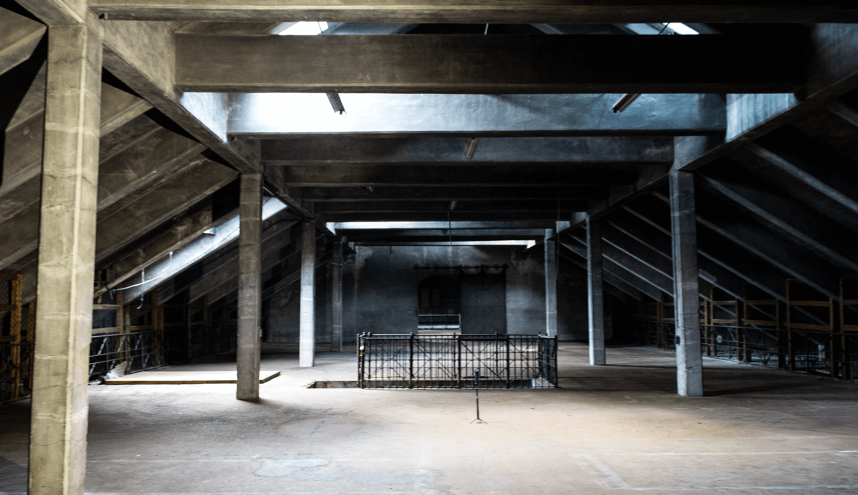 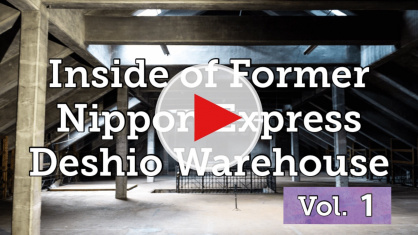 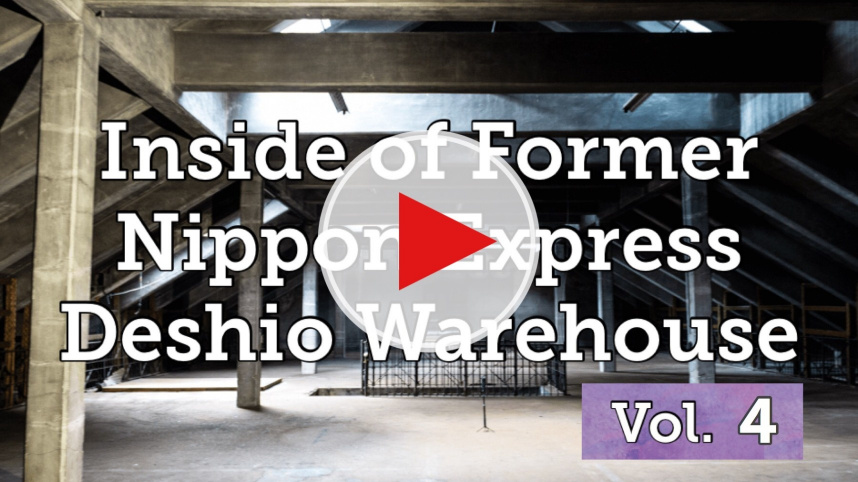 The Former Deshio Army Uniform Depot is a collection of brick warehouses, factories, and repair facilities once responsible for manufacturing, repair, storage, and delivery of military uniforms and accoutrements. Only four of the buildings remain standing today, each built in 1913.

Located 2.67 kilometers from the hypocenter, the blast caused significant damage to the rooftops, but the buildings were spared from the ensuing firestorm. Many of the iron doors of Building Three were warped in the blast, and remain that way today.

The depot buildings served as makeshift hospitals after the bombing, however most patients would not survive. Post-war, the buildings would go on to house the Hiroshima Kōtō Shihan Gakkō, predecessor to the Hiroshima University Faculty of Education, before being converted to warehouses for Nippon Express, and then to student dormitories. 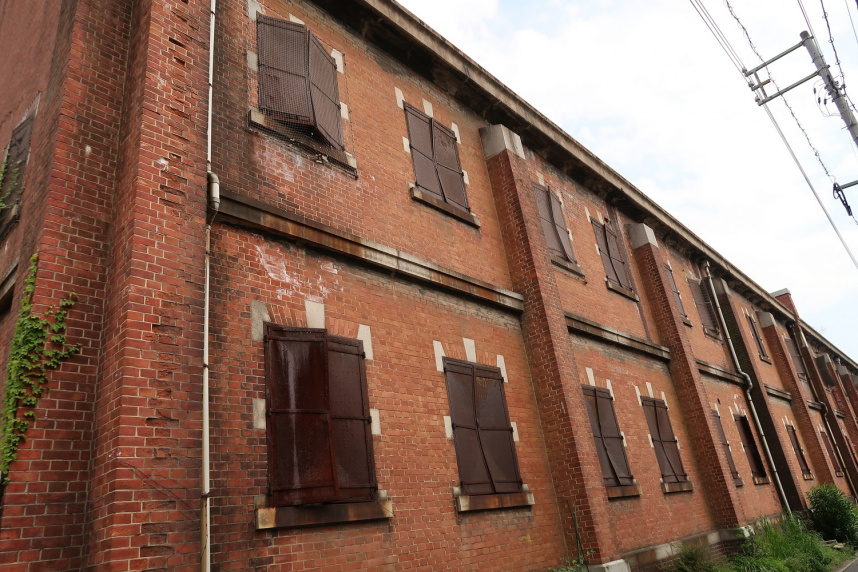