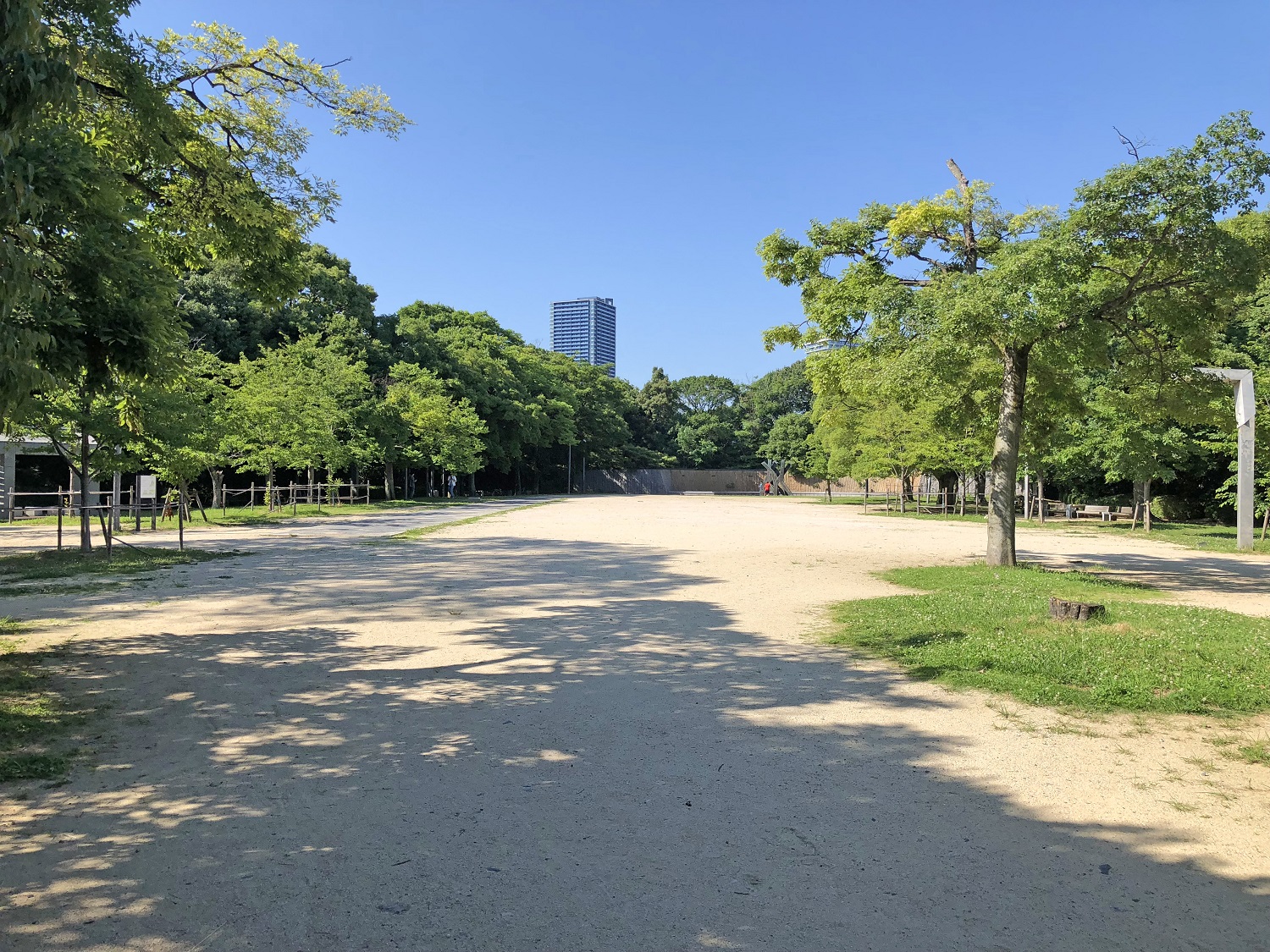 With the outbreak of the First Sino-Japanese War, an extraordinary session of the Imperial Diet was held in Hiroshima and a provisional Diet Building and Gobenden, a building to be used as lodging for the Emperor, were built. The Diet Building was taken down in 1898; however, Gobenden was moved to north side of Hijiyama. 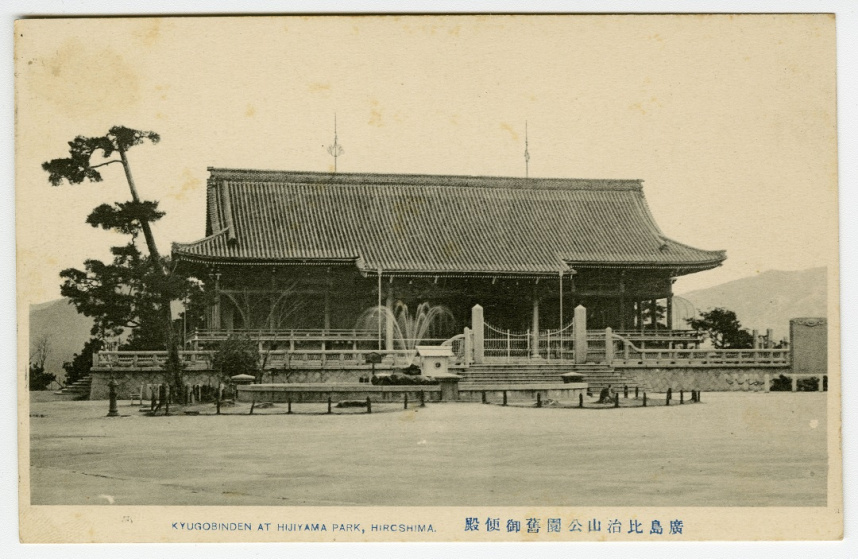 Even before the war, Hijiyama Park was bustling with people enjoying hanami parties during the cherry blossom season. Once Gobenden was completed, however, it became the symbol of Hijiyama Park. 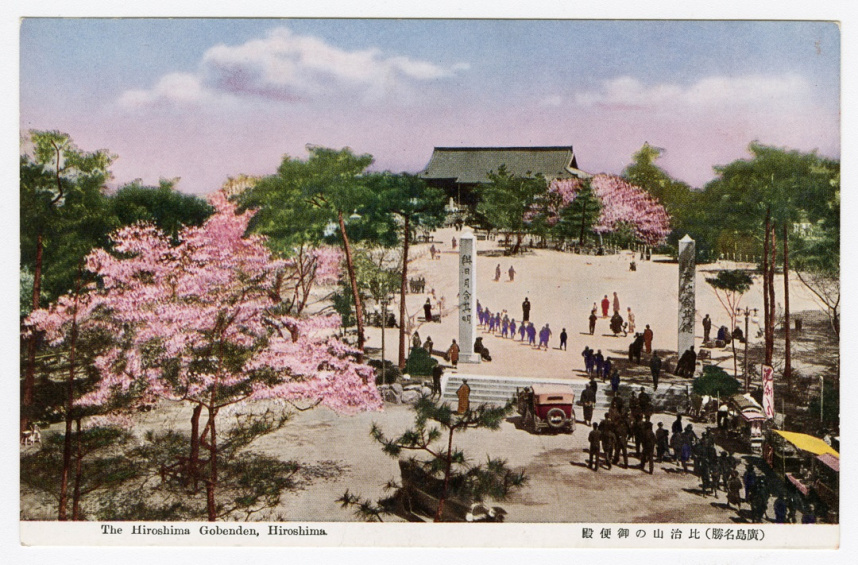 Godenden was completely lost to fires caused by the atomic bombing. To escape the firestorm that engulfed the center of Hiroshima City, many victims fled to Hijiyama Park, which lay two kilometers from the hypocenter. It is said that the bodies of the dead and the wounded covered the park trails and lay in the shade of trees. Currently, not even the ruins of Gobenden remain on site. 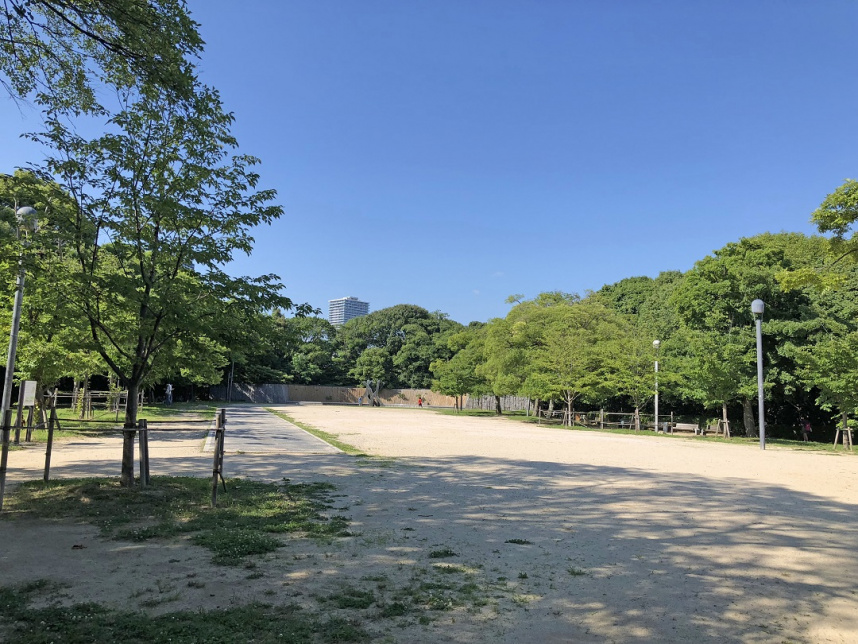