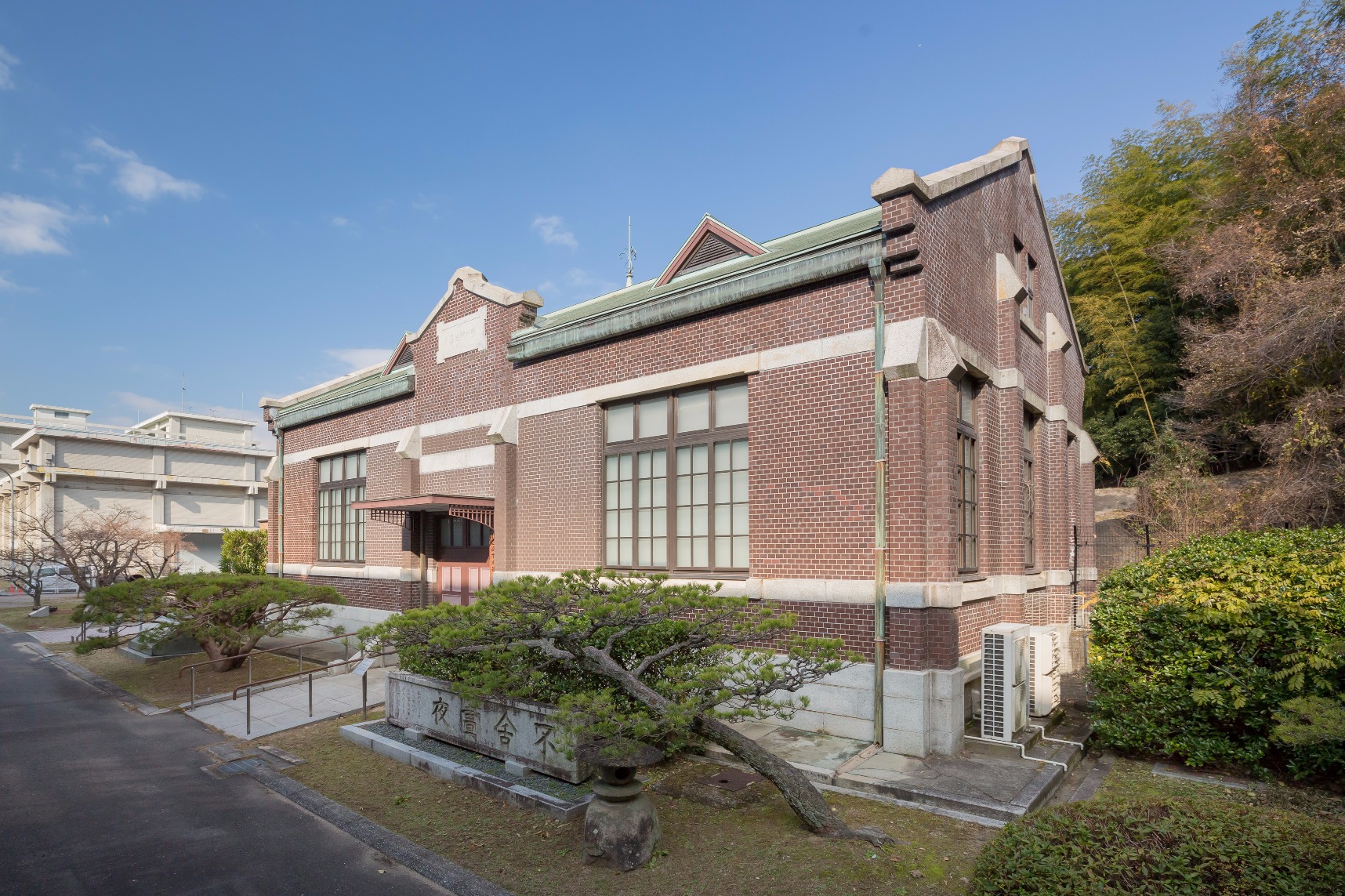 Built in 1924, the modern brick Ushita Reservoir Pump Station was Hiroshima's first municipal waterworks facility. At a distance of 2.8 kilometers from the hypocenter, it's not only registered as a hibaku building, but also as a Heritage Site for Modern Industrialization by the Ministry of Economy, Trade, and Industry. Today, it lives on as the Hiroshima City Waterworks Museum. 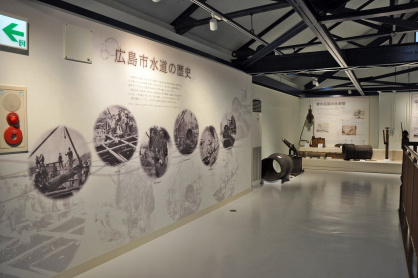 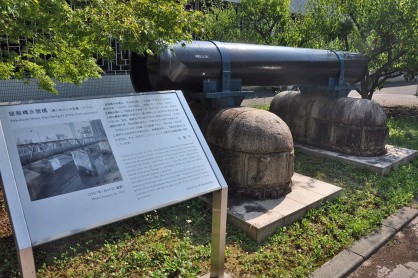